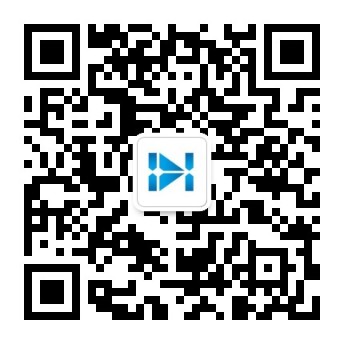 At 8:28 a.m. on August 28, 2018, the operation ceremony of LCOS chip of jiang suhui xinchen technology co., LTD., a subsidiary of Shanghai jucheng group, was successfully held.

Xiong suyong, project director of shenzhen modern industrial technology innovation and cultivation center of the Chinese academy of sciences, was invited to attend the operation ceremony.

The production and operation ceremony was presided over by dongguan hui xin Chen Yin, chairman xue, shen zong, xiong zong, etc.
On behalf of the group, general manager li extended the most sincere welcome and heartfelt thanks to jucheng group's leaders, friends from all walks of life and cooperative units who have supported and cared about jucheng group for a long time.

Li pointed out: micro display in the future market development has unlimited prospects, but at the same time there are difficulties, but we are very confident, why? Because we have the group, chairman xue's support; Have a professional team, have the selfless dedication of employees!